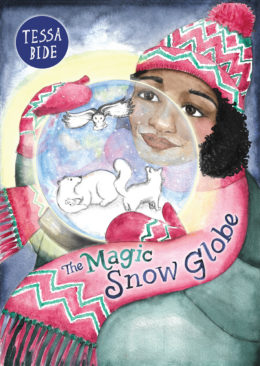 ‘The Magic Snow Globe’ is at the very beginning of its development with an exciting team of creatives ready to tell this special, new story.

Cleo and Gloria have never been close and the idea of spending the Christmas holiday in her grandmother’s stifling, trinket-cluttered house fills Cleo with dread. But it soon becomes clear that they share more than just family and they both have questions about the world which need answering.

After a throwaway wish on Gloria’s old snow globe, Cleo is whisked away to a barren arctic tundra where she must face her fears and learn from the past in order to save the planet’s future. Will Gloria and Cleo unite and overcome their inner demons? Or will their differences stop them from succeeding?

Join us to celebrate the power of intergenerational relationships in a heart-warming and magical show which encourages young and older audience members to find their voices and unite to save our planet.

After working with local children and older people during an Arts Council funded outreach project in South Bristol in early 2021, the team, including Director Amy Draper and Designer Katie Sykes, have developed a show which examines intergenerational relationships and celebrates the connections between families.

With a strong focus on saving planet earth, this show will equip audiences with the knowledge and confidence to have conversations across generations about how to look after our planet. With the magic of puppetry, live music and innovative projection, the creative team will create a cross-artform feast for the senses which transforms the theatre space into a fantastical snow globe.

What if the show was…?

Watch our video to hear from the creative team about their experience developing the show. 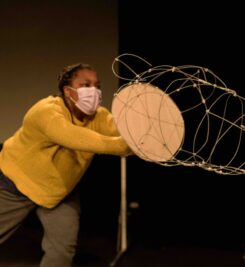 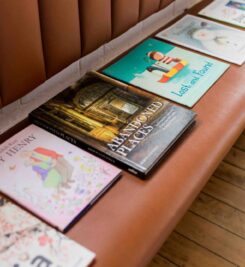 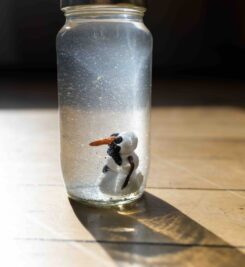 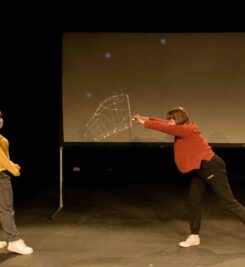 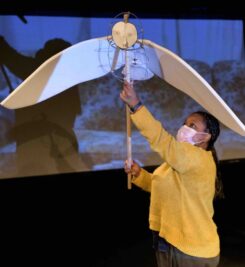 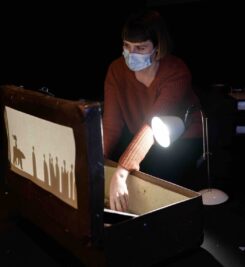 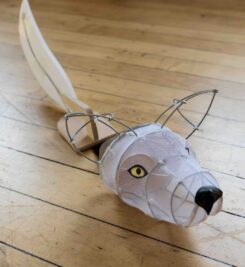 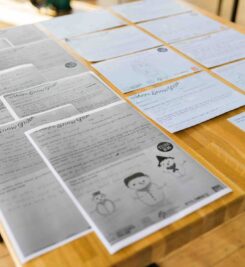 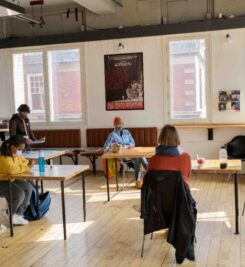 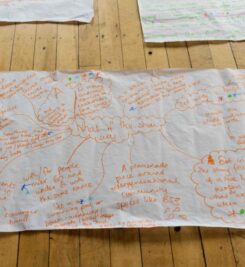